Victory for Langlois in an environmental class action

Langlois Lawyers successfully represented their client, Compagnie d’Arrimage de Québec (“CAQ”), a Quebec City company specializing in handling solid bulk cargo, in a class action regarding neighbourhood disturbances related to dust. A group of Limoilou residents was suing the CAQ and the Québec Port Authority for more than $350 million in compensatory and punitive damages, as well as a permanent injunction to change their operations.

The team of Sylvain Chouinard, Ariane-Sophie Blais and Antoine Veillette were successful in having the action against the CAQ dismissed in its entirety after a 50-day trial that took place in the fall of 2019.

The main issue, in this case, was whether the dust settling in the areas surrounding the Port of Québec was the result of CAQ activities. Concluding that there was no connection between the situation experienced by residents in these areas and the CAQ’s operations, Justice Jacques G. Bouchard was careful to recognize the quality of the workers and the measures put in place by the CAQ, describing it as a “good corporate citizen”.

The expert testimony provided by the defendants was decisive in this case, as it proactively provided the court with precise and articulate answers. In particular, the expert evidence allowed Justice Bouchard to conclude that the contribution of the CAQ’s operations to the dust in the area covered by the action was less than 2.8%.

On the basis of this convincing evidence, the court rejected each of the plaintiffs’ claims, going so far as to order them to pay all of the defendants’ legal costs. 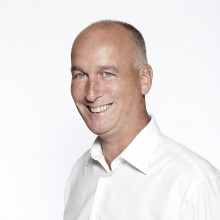 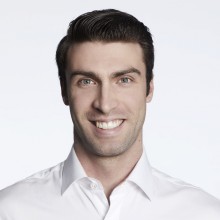