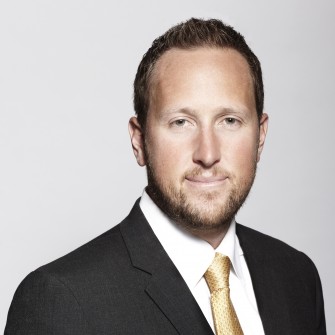 François also acts as an official mentor for articling students and is responsible for all students-at-law in Langlois Lawyers’ Montréal office.

Acted for the defence in major professional liability cases.