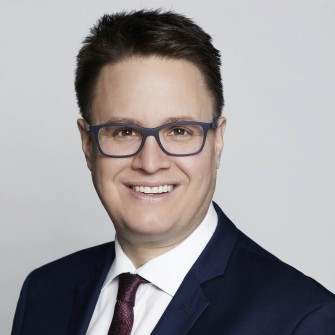 Jean-Simon Deschênes is a partner in the business law group in Langlois Lawyers’ Quebec City office. He represents corporations and institutions in business transactions such as mergers, acquisitions, restructuring and financing.

He has advised and supported many Canadian and foreign clients in a wide range of transactions in the fields of technology, entertainment, intellectual property, bank financing and professional services.

Fidéides Award for Business Event of the Year, Quebec City Chamber of Commerce and Industry, 2017