Jean-Simon Deschênes represented three banks in connection with an analysis of security for indebtedness totalling $96 million. His mandate included analysing the security granted by the borrower to the banks and providing them with an opinion on its validity and enforceability, including security granted to a trustee holding the power of attorney of the lenders, and various other kinds of security. 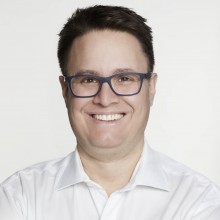