Langlois celebrates the appointment of our colleague and partner John O’Connor as Vice President of the Comité Maritime International (CMI), the oldest organization in the world exclusively concerned with the unification of maritime law and related commercial practices. John has been a titulary member of the CMI for several years and a member of the CMI Executive Council since 2016.

“I am honoured to have been chosen as Vice-President of the CMI on the 125th anniversary of its founding in Antwerp. The CMI is the principal non-governmental maritime law organization in existence and is at the very source of many of the world’s most time-honoured international maritime conventions,” shared John. 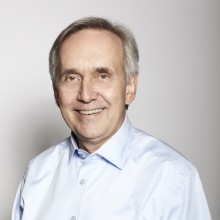