As of recently, Ontario legal persons no longer have to pay the registration fees when registering in Québec’s Enterprise Register.

On June 8, 2021, the National Assembly of Québec passed Bill 78, also known as An Act mainly to improve the transparency of enterprises. Key provisions of this Act that mainly aims at improving enterprise transparency and combating tax evasion will soon come to effect. This Act also introduced the possibility for the Minister of Labour, Employment and Social Solidarity to exempt certain corporations from paying registration fees. This is what the Minister did on August 24 by amending the Regulation respecting the application of the Act respecting the legal publicity of enterprises.

As of September 15, 2022, any Ontario legal person which is domiciled in Ontario and governed by an Ontario law is now exempt from registration fees, which range from $37 to $356. This applies to all corporations governed by the Business Corporations Act (R.S.O. 1990, c. B.16) or the Not-for-Profit Corporations Act, 2010 (S.O. 2010, c. 15). It should be noted, however, that this exemption does not apply to the annual registration fees, which range from $37 to $95 depending on the type of entity. These fees continue to be payable under the law.

This amendment is the result of negotiations between both provinces to eliminate extra-provincial registration fees on a reciprocal basis, with a view to increasing trade between the provinces.

It will be interesting to see whether Québec enters into similar agreements with other Canadian provinces. 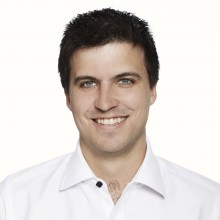 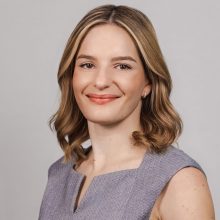