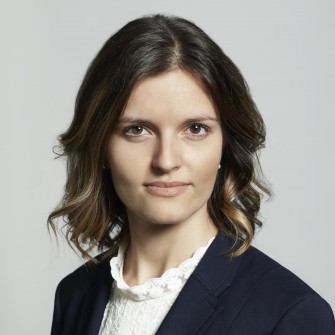 Lana Rackovic is a lawyer in the litigation group in Langlois Lawyers’ Montréal office.

As part of her practice, Lana advises and represents organisations and companies on an array of issues and civil and commercial disputes, including administrative and constitutional law, access to information, banking law, competition law, consumer protection, as well as in class actions.

During her studies, Lana worked as a research assistant for the Peter MacKell Chair on Federalism. She has also been a teaching assistant in constitutional law at McGill University. Prior to her law degree, Lana earned a bachelor’s degree in political science and communication and a master’s degree in political science where she focused on minority rights within the European Union. She has also worked in the federal government sphere. She studied in Ottawa, Montréal and Paris.

Lana practises law in French and English. She is also fluent in Serbian.

Since 2019 – Member of the Young Bar of Montréal