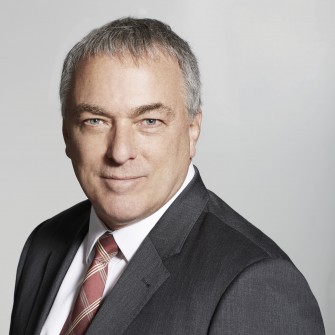 Mario began his practice as a lawyer in the civil and commercial litigation group of a large firm in Montréal and then in 1990, he worked in the legal department of a major Canadian banks until 2008 as chief counsel. He subsequently founded his own firm. He also provided the Banking and Canadian Payments course at the McGill University Law Faculty and has lectured on various topics such as business law, technology of Information, Marketing and Communications.

The trademark Langlois Lawyers is used with permission by “Mario Langlois Lawyer Corp.” who is the provider of the legal services referred to herein.

Since 1990 – Member of the Canadian Bar Association