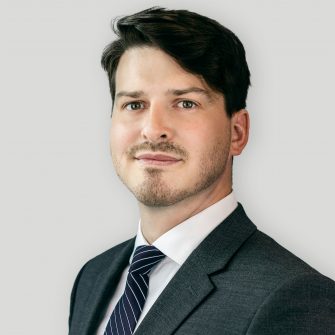 William Gagné is a lawyer in the labour and employment law group in Langlois Lawyers’ Montréal office.