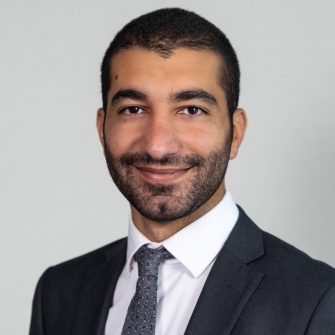 Michel Cobti is a member of Langlois’ Labour and Employment law group. While his practice is varied, Michel is particularly interested in legal issues relating to labour standards, human rights and freedoms, and workplace harassment.

He first came to the firm as a law student in 2021 and subsequently articled with the firm in 2022. As a university student, Michel was actively involved with a community-based organization that provided legal information on labour standards to the public. His academic track record was acclaimed several times for his involvement in student life combined with the promotion of his faculty and, moreover, for his scholastic achievements. He also completed a semester abroad at the China University of Political Science and Law.

He practises law in English and French.

2019 – Member of the Board of Directors, Université de Montréal Law Students’ Association

Since 2022 – Member of the Young Bar of Montréal