Victory in Court of Appeal for Langlois’ Insurance Team

Langlois successfully contested a claim by Intact’s insured following a fire in a poultry processing plant. Despite the insurer’s insistence that restoration measures be taken, the insured failed to do so. The latter nevertheless maintained that their loss of clientele and the progressive deterioration of the premises were attributable to the insurer, from which they claimed over $8 million. This matter involved the obligations of the parties to an insurance contract following a loss, particularly the insured’s obligation to minimize its losses. The importance of this obligation, discussed at first instance, was emphasized by the Court of Appeal. 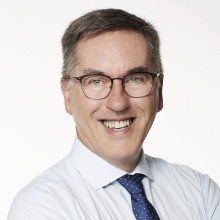 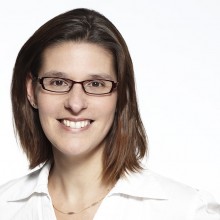