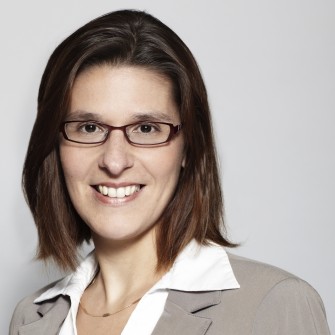 Nathalie Dubé is a litigator practising primarily in the areas of insurance law and professional and disciplinary law. Her versatility allows her to act before all levels of the courts and well as before disciplinary and even penal tribunals. She represents insurers in subrogatory proceedings, advises on coverage issues and defends insurers and their insured in a variety of litigious matters including actions based on civil and professional liability.

Langlois successfully contested a claim by Intact’s insured following a fire in a poultry processing plant. Despite the insurer’s insistence that restoration measures be taken, the insured failed to do so. The latter nevertheless maintained that their loss of clientele and the progressive deterioration of the premises were attributable to the insurer, from which they claimed over $8 million. This matter involved the obligations of the parties to an insurance contract following a loss, particularly the insured’s obligation to minimize its losses. The importance of this obligation, discussed at first instance, was emphasized by the Court of Appeal.